We have soo much cool games for PC and many of them are paid. And if you are on Windows 8 and above, here we have some of the top best free PC Games of 2021 you should take a look at.

Gaming on your PC is of course even better than on mobile as you get to enjoy the gameplay on a wider screen. Plus your PC’s specs are far superior to your smartphone offering much smoother gameplay.

If you have some time to kill, playing some video games on your Windows computer couldn’t do your any bad. And since there are tones of free-to-play games on the Microsoft App Store, it might be difficult making a choice.

So, we have tested some of these games and come up with the list of 10 top best free PC games to play this 2021. 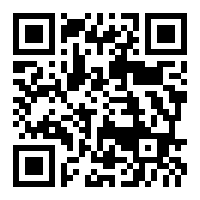 This 3D fantasy idling role-playing game abandons complicated operations for a relaxing experience. Just by idling without any commands you will automatically fight your enemies and upgrade your level. Leave for a while and come back you will obtain your favoured weapons and heroes. Real-time tank RPG+SLG game. It recreates the classic tanks of World War II and restores the shocking war scenes with fantasy World War II pilots. Command your futuristic tanks across history and rekindle your war spirit with the will of iron and blood. The game supports English, Chinese, German, French, Japanese, Korean, Turkish and multiple languages. Download now to join the exciting fights against players from all across the world.

The game is based on World War II tanks, such as the German Tiger, U.S. Sherman, Soviet T34/85 and the Chinese 59-D and many more. All tanks are modelled according to the real blueprint design to ensure an accurate historical experience with additional upgrades. In addition, the game also incorporates the mysterious chariots from the future world based on classic tanks. There are hundreds of tanks ready for your command and ready to go into war. 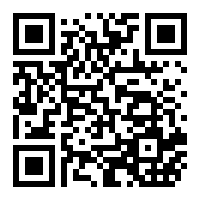 3D RPG idle game, magic card strategy, a masterpiece! Download now! Train your Hero team and save the world! “Rise of Kings: Endless War” is an exploration game that will take you to the other side of the magical world. When the spell was cast, Heroes rose and slaughtered all the demons. Enter the fantasy world and turn into a world saviour! Complete the stages and conquer the valley of darkness to gain a superpower.

◇ All Heroes united and explored the Abyss – Heroes rose and were destined to win. When strangers come, the lost world will open!

◇ Get idle rewards easily – Auto-battle when idle, AFK gets lots of rewards! Online for 5 minutes a day to get free bonuses! There are so many bad guys who stand on the platform, they all want to kill you. Your mission is to kill all of them using your gun and try to create a higher score. You need to confirm the angle and shoot them when you shoot their head, you can get a bonus, how far can you go? Have a try! How To Play Kill The Buddy: Mouse or tap to play.

5. Sacred Legend: Battle of the Gods 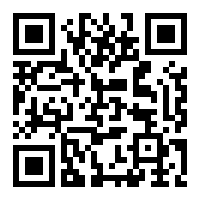 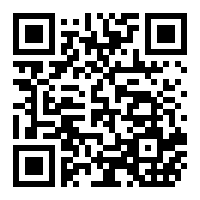 Take on the world’s most fearless drivers and become the next Asphalt Legend – from the creators of Asphalt 8: Airborne.

Asphalt 9: Legends features an extensive roster of real hypercars from renowned manufacturers such as Ferrari, Porsche, Lamborghini and W Motors. Pick your dream ride and race across spectacular locations around the world. Leave your limits in the dust and become a Legend of the Track!

Immerse yourself in this hyper-realistic arcade racing game, with meticulously detailed real cars, HDR techniques and stunning visual and particle effects that turn every race into a real blockbuster movie.

Collect the world’s most amazing speed machines. Each vehicle has been carefully selected based on its aesthetics and high performance to create the most desirable line-up of any Asphalt game to date.

Confrontation of Kings is a multiplayer strategy game. You can Build magnificent cities, defend your homeland, recruit troops to participate in bloody battles, attack other players, and experience the boiling vitality of war between offense and defence. Massive multi-player global real-time strategy battles, playing with players from all over the world, chatting, forming alliances in your own country, and working hard to build and upgrade your castles, hospitals, campuses, so that you can win in battle, What is more, important is to play with global players and form strategic alliances.

The game is fully interoperable with Google Play, iOS Store, and PC. Global real-time war, without borders, global players face off at the same time, global synchronization, you will compete with players from all countries and regions. 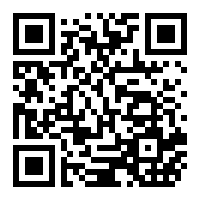 Another one of the best free PC Games you can get from the Microsoft App Store is Glory of King.

Dragon Lord is a half-turn hero fantasy 3D MMORPG game. The game uses a realistic style to build a grand magical world. Here, the player will play as a lord. In addition to managing his own territory, he also needs to lead heroes of various races to fight with fairies, demons, and dragons. They will go through many adventures to build Their own path to the strongest lord.

The game screen is full of a strong medieval magic atmosphere, magnificent scenes, exquisite characters, gorgeous movements, dazzling special effects, and epic music sound effects and plot animations, all show the designer’s intentions, interesting combat strategies and operability It also makes people unable to stop, there are hundreds of copies and gameplay waiting for the exploration and adventure of toy players! 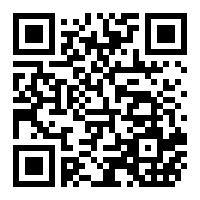 Free Fire Rampage Secret Mission The special force received a notice from the superior, they have to perform a secret Action.

An unknown maze world is waiting for them. Game including 2 modes. You need to find out all the switches in maze mode and escape. Agents, you need to pay attention. This action is a real danger. Good luck to you all!